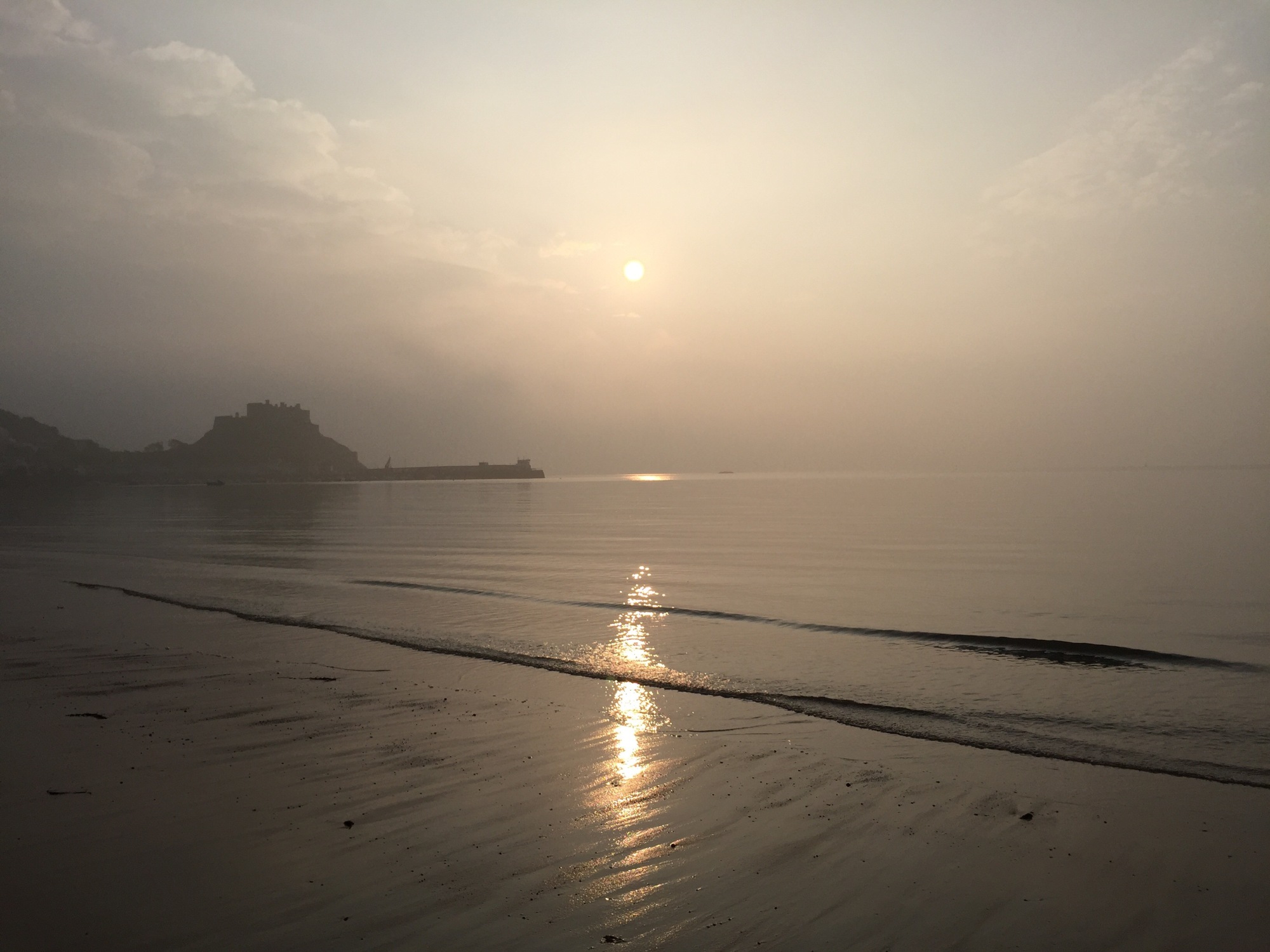 This time in a fortnight, I will most likely be shuffling home from work, taking little detours to avoid steps, ramps or even kerbs.

All being well, I will have finished my second 100 mile race the day before in just under 24 hours. Actually, all things being well I will finish it around 14 hours in time to get something to eat and still catch last orders in Eastbourne’s finest drinking establishments.

That’s about as likely as me being scouted as America’s Next Top Model so I’ll settle for aiming for the big 23:59:59.

Whether 14, 24 or just under the 30 hour cut-off, running 100 miles is never easy and should never be underestimated. It is such a long distance and such a long time that all manner of things can, and probably will, go wrong.

My training to date has been the usual mix of reluctant, plodding grinds, missed sessions and triumphant returns to form, usually all in the same week. 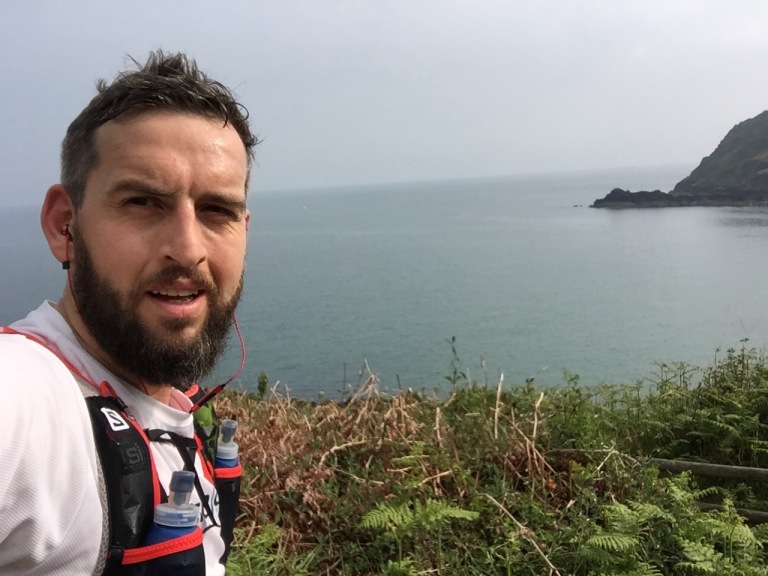 I am about 450 miles down on my training plan but that’s slight better than 500 I was down for the NDW. I’ve also done a 31 mile training run which I didn’t for the previous part of the “famous” Downs Double.

So I think I am in a better place from a training point of view. From a nutrition point of view, I have been bloody terrible, falling into the trap of carb-loading from about week two. Pasta with sauté potatoes and garlic bread is a legitimate meal. Don’t judge.

Carrying more fuel sounds like a practical option for a long race of any pursuit but heaving round extra kilos of excess weight is like loading up your diesel car with extra jerry cans of unleaded.

I try to convince myself it’s mainly muscle but as I don’t look like either Dwayne “the Rock” Johnson or Zac Efron in Baywatch, it seems those Belgian buns have gone straight to my middle.

At this stage before any race, I get itchy fingers around websites like Sports Pursuit, Wiggle and Amazon in case I find some miracle garment that will make up for the miles not run. Usually that means compression gear so that my muscles won’t fatigue and form won’t crumble but A) there is no real proof that it helps B) I’m skint and C) it’s likely to be a baking hot day along the South Downs so Lycra is probably not the wisest idea.

So what have I got going for me?

I have grown a beard. Or to be more precise I stopped shaving.

Judging by various ultramarathon websites and magazines, beards are the most common factor among the top runners. Aside from talent. Which means I have surely attained some kind of mystical running power, drawing energy from the gods of ultra to smash my own mediocre records at will?

I’ve got some new trainers, Altra Lone Peak 3.0 for the geeks among you. So far they have been brilliant and I think it might be the beginning of a beautiful and long-term relationship. Except on tight single-track trails where I have been falling over more often than not, catching the extra-wide toe box on a variety of rocks, roots and other invisible obstacles. 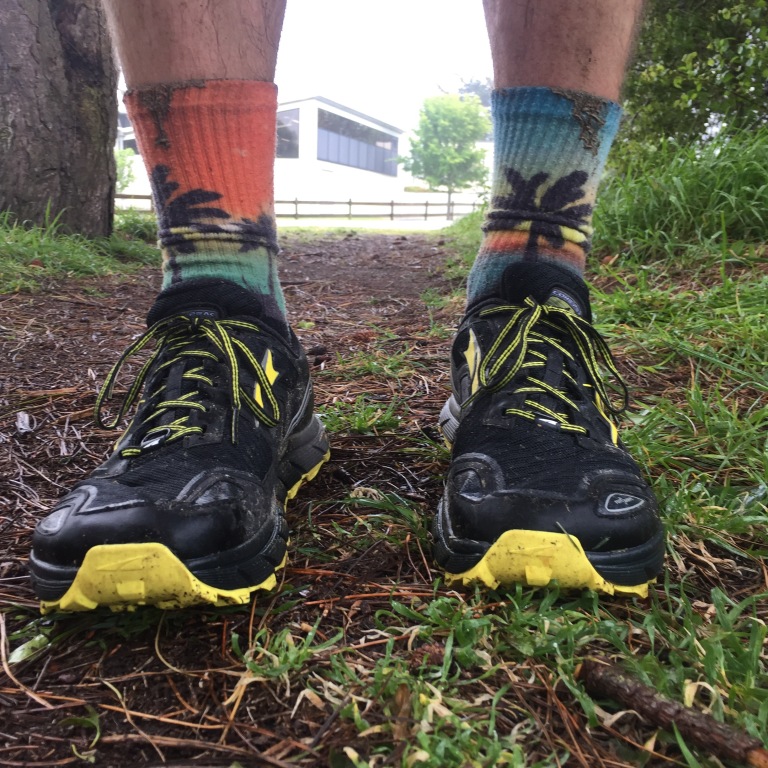 Training in Jersey has helped me to train with a bit more elevation and just pounding up and down the cliff path makes me feel stronger, better adapted for the race even if it does feel like someone has shot my glutes with a BB gun for a couple of days afterwards.

But the biggest difference between now and before the NDW100: experience. Might sound dull but thinking over and over again about what I did or didn’t do during my first ‘hundo” means that I am much more confident about what I need to do this time to break 24 hours.

Mainly this involves being slightly more selfish during the day by not hanging around with other people. I’ve done this at each of my ultras to date but this time I will need to run my own race slightly more. This isn’t really in line with the whole ultra ethos but actually it means I will actually get to speak to more people.

I’ll also need to spend less time mucking around at each aid station. Ten minutes at ten stations equals…100 minutes or 1hr40m I think. When I am trying to take over five hours off my previous best, this is a huge chunk where I can make up time. Less dawdling and more stuffing food in pockets and face to eat on the run.

But if you do happen to have a spare wheelchair on the 12 June, please deliver to Sam c/o Jersey. I think I’m going to need it.