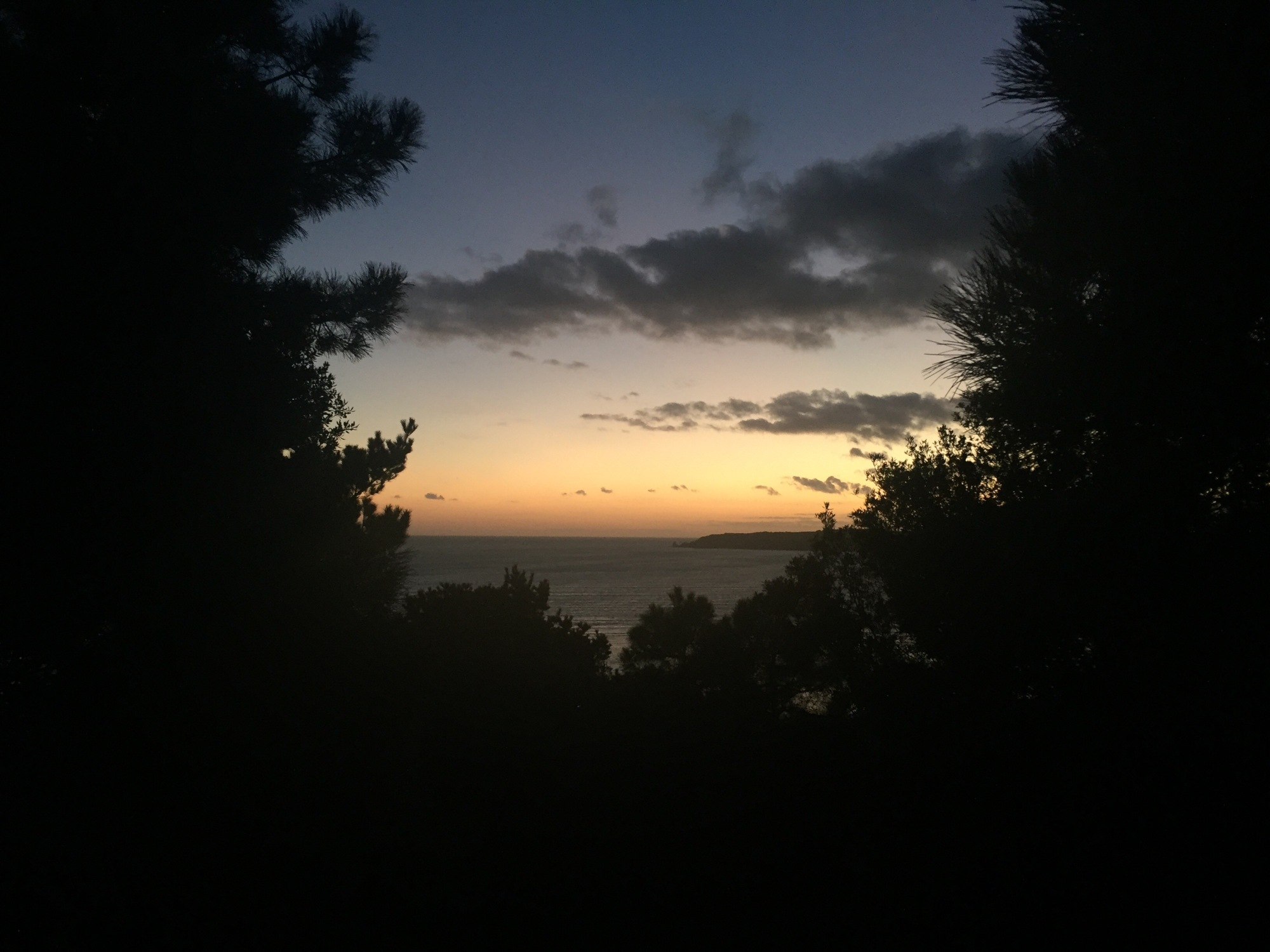 If as John Lennon once said “Life is what happens to you while you’re busy making other plans”, blogging happens when your life isn’t.

So while sometimes describing myself as a blogger, I haven’t actually posted a word in nearly two months.

These are two months which involve pretty big moments of the year: Christmas, New Year with subsequent resolutions (including Chinese New Year) and Valentine’s Day.

You would think that I would’ve thought of something to write with all this going on and yet…nothing.

This is because life happened.

I have quit my job (any offers welcome), moved to another country (Jersey is NOT part of the UK), met my nearly-Canadian friend’s hours old daughter, been up a mountain with a plank of wood strapped to my legs and sat in two hospitals as my girlfriend failed to make it down in one piece.

So as the dust settles on a challenging couple of months, I’m sat in bed typing away.
A review of 2015 now seems more than just fashionably late so how about PLANS FOR 2016?

I don’t really do new year’s resolutions so this isn’t a great start.

But in terms of running, I have set a three goals for the year, one of which is pretty darn huge. In order of distance, not necessarily difficulty;

My current PB is around 20:20 which seems so close to sub 20 that it will be easy but the faster you go, the harder it is to shave seconds of your best time.

I got down from 28 to 27 minutes relatively simply and then would go 10 seconds faster every couple of weeks and then maybe a second every month and now I’m stuck.

For a self-confessed distance junkie, I’d never even thought about going for quick times but 20 minutes seems SOOOOOO close that I need to crack it.

I honestly don’t think I’ll care about sub 19 when (positive thinking) I get through the big 2-0.

The only number that I would like to crack after 20 would be 15 minutes and that literally will never happen so I’m happy stick in the highest of high teens.

If my body holds out, I’d like to complete at least one official, timed marathon every year for the rest of my life (I promised myself as a kid that I would make it to 100).

This year, I’m signed up for the Paris Marathon in April and currently lagging behind in my training because of, you know, that life thing. 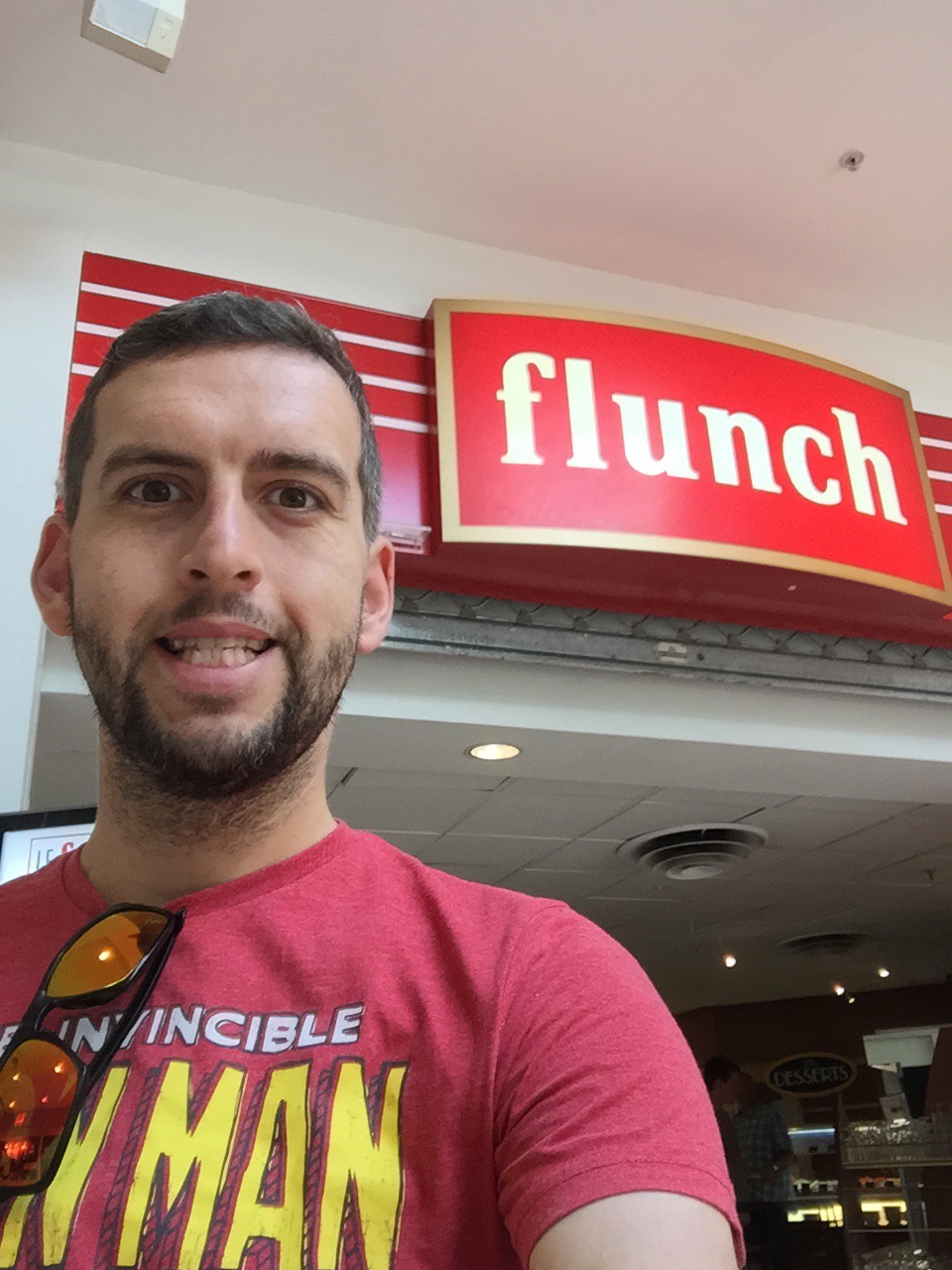 Also it was due to be my girlfriend’s second marathon before “the Whistler Incident” but now she can no longer make it so I’m just going to enjoy the scenery solo, wear a beret and saunter along the Champs Elysee whilst chomping on a croque monsieur sans jambon.

Since getting into ultrarunning, there have only ever been two goals.

To enter and finish the Badwater, a 135 mile foot race through Death Valley in the US where the temperature sometimes reaches 49 degrees celsius is the first.

This is literally the end game. I can’t imagine ever topping this in terms of difficulty.

I’m not entirely sure why you get a belt buckle but it’s probably of secondary importance to the fact that you will have covered 100 miles on foot in less that 24 hours.

This isn’t even a very quick time in terms of pace (14:24 minute miles) but the sheer volume plus night running and the thousands and thousands of things that could possibly go wrong make it a massive effort.

So with this in mind I have signed up to North Downs Way 100 in August which perhaps unsurprisingly takes place along the NDW between Farnham in Surrey and Wye in Kent (seriously, the finish line is at a place called Wye, what more do you need in order to question yourself every single moment of the journey???).

Training starts in March and averages 62 miles in a week. If you want to come hang out in Jersey, make it early in the year or bring your running shoes 🙂

Any more for any more?

Aside from this, I’m planning on running the Southampton Half Marathon at the end of April, volunteering for parkrun (I have criminally not done so yet) and doing all the other things I want to do each year like get a body like Brad Pitt in Fight Club.

Anyone else care to share their goals, however (un)realistic?

2 thoughts on “Eat my goals”