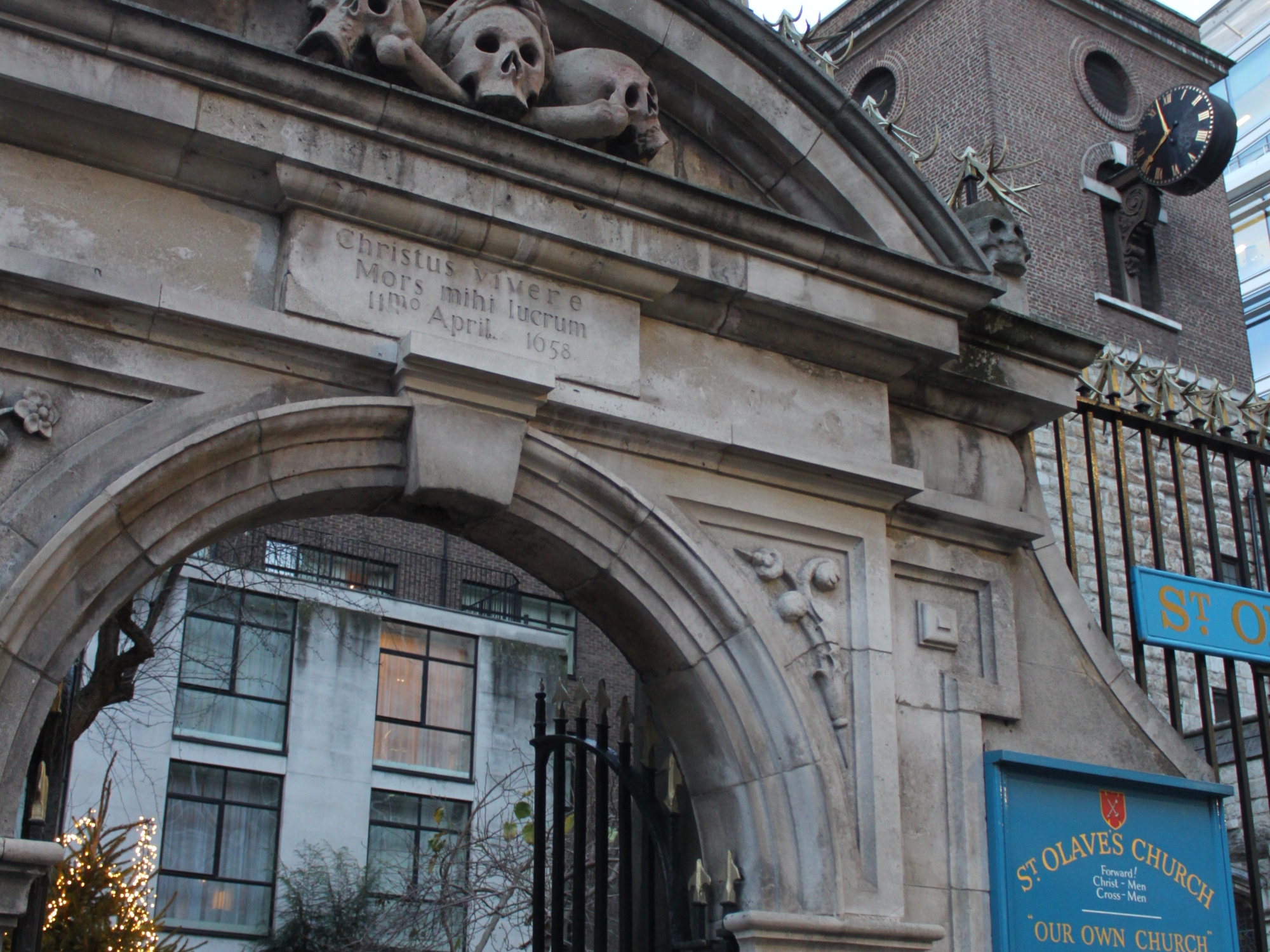 It is now less than a week until Christmas and I have run every day in December so far.

Somewhere in midst of November I decided it would be a good idea to keep the weight off and the training up during the cold weeks of winter.

And on that point I was correct – the weight has remained stable in spite of Christmas dinners, wine, beer and enough pasta to choke a small Italian village and I am currently at 82 miles for the month.

Marcothon was started in 2009 by husband and wife ultrarunners Marco Consani and Debbie Martin-Consani to keep up motivation and now has nearly six thousand Facebook fans.

The premise is simple; 3 miles or 25 minutes, whichever happens first. Every day in December.

For the most part it has been fun and motivating but there has been the odd day when festivities or real life has got in the way.

Like last week when my house Christmas party began with prosecco, continued with red wine and all revolved a lot of food.

After enjoying my fair share, I had to get up and traipse a dull and slow couple of miles along a main road in East London.

This weekend is another day where life is threatening to keep me from my mission.

I’m off on a stag do in foreign lands tomorrow (I can’t disclose the location yet) and have yet to complete today’s run and not sure how I’m going to fit in a run in another country in between perusing the museums, art galleries and ornamental parks.

So I have come up with a plan which is either madness or genius.

Then at one minute to midnight, I will stop that run, save it, sync it to Strava and turn around to run the exact same route but it will be the next day so will count as tomorrow’s run even though it will be today when I do it.

I think I may have invented time travel.

One thought on “The madness of the midnight runner”