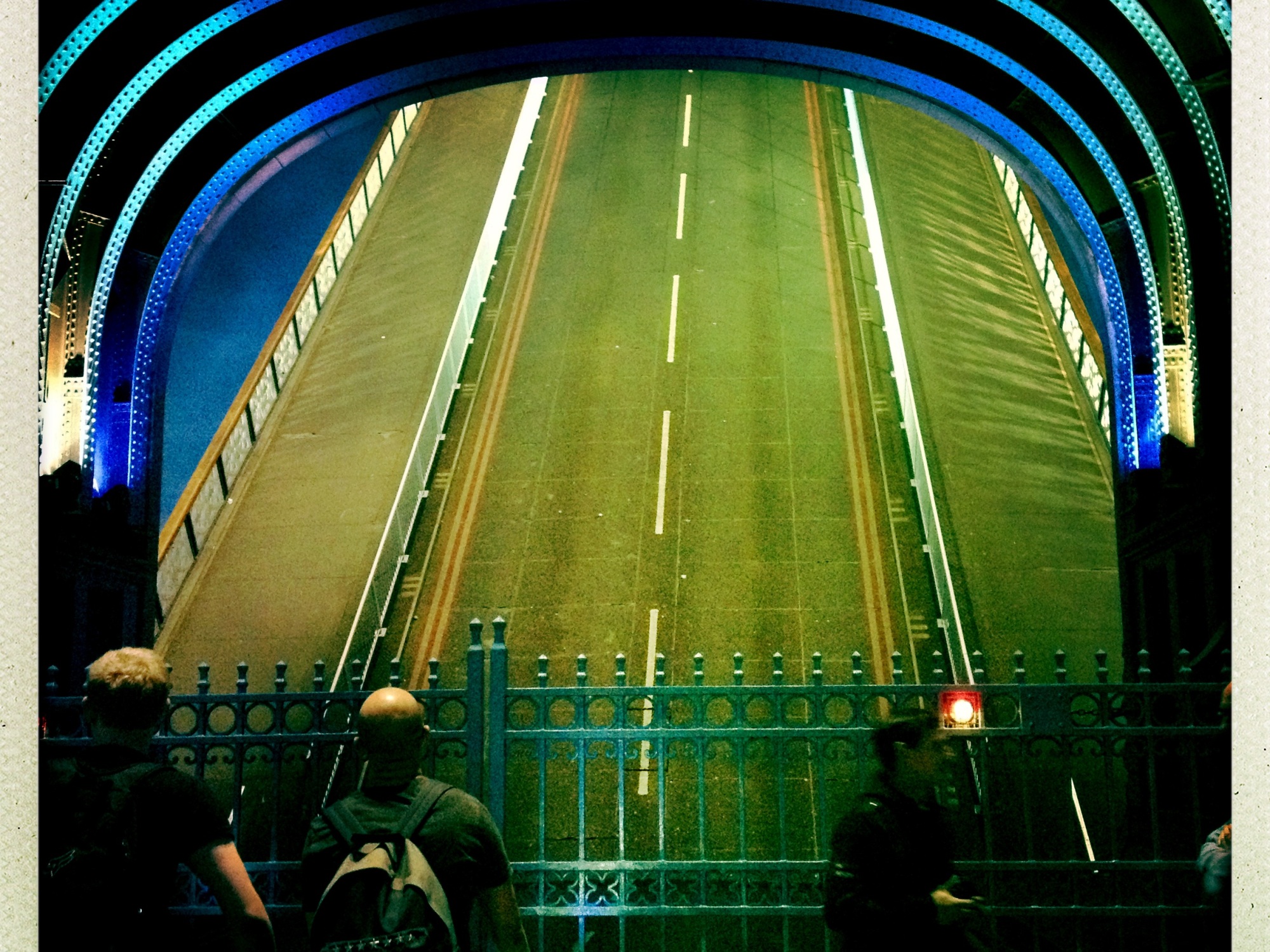 It’s been a while since I was actually in an official race and took it seriously.

Most is just recreational, for fun or to burn off some of the “wine and cheese” weight I’m fairly sure I’m still carrying from two weeks in France last autumn.

But while walking around Run and Become in St. James Park today looking at hydration packs, I began to think about the kit that I would wear on the 100k London2Brighton challenge in May.

I make a point of not believing in luck or more the fact that you make your own luck but this doesn’t stop me having habits, superstitions and preferences in most walks of life.

The most obvious is a penchant for all things red.

This comes mainly from the colours of Southampton but also the victorious New Zealand America’s Cup team of 1995 when I was living in Auckland.

A whole nation was swept along with the lucky red socks of Team NZ’s Sir Peter Blake and I went with it.

I even went to the homecoming parade down Queen Street when I am fairly sure I should have been at school (you can see red socks on the dashboard in the following pic).

Ever since, I have worn red socks to every football game I’ve attended (which has resulted in 2 relegations, 2 promotions, 1 cup win, 1 cup loss and financial administration since 1995 so you do the maths!).

For my first marathon (London in 2010), I wore a red t-shirt under my fluro charity vest and though I didn’t win it, I did make it round without walking.

However, when I ran the Royal Parks Ultra, I decided against wearing red, embarrassingly due to vanity and the fact that a red top would clash with my Great Ormond Street vest!

So it appears that my superstitious side is trumped by “fashion” and co-ordination.

Back in the present day and I was stood looking at the display of hydration packs.

The four packs in stock were the Inov-8 Ultra Vest, the Salomon Hydro 5 and two signature offerings from Ultimate Direction, Anton Krupicka and my running idol Scott Jurek.

All of them have various different pockets, whistles and bells which made them light and more useful than the next but I couldn’t get past the fact that the Salomon pack had more flashes of red on it.

For months I have been researching the SJ vest on the internet but in front of my eyes, the mainly blue set was now beginning to put me off.

I know it doesn’t make sense, I’m aware that my performance won’t be helped OR hampered by the colour but my superstitious side got the better of me and I walked out without buying anything.

When I got home, I began packing for the Brighton Half Marathon tomorrow morning. First thing to go in my bag?

A lucky red shirt, of course.