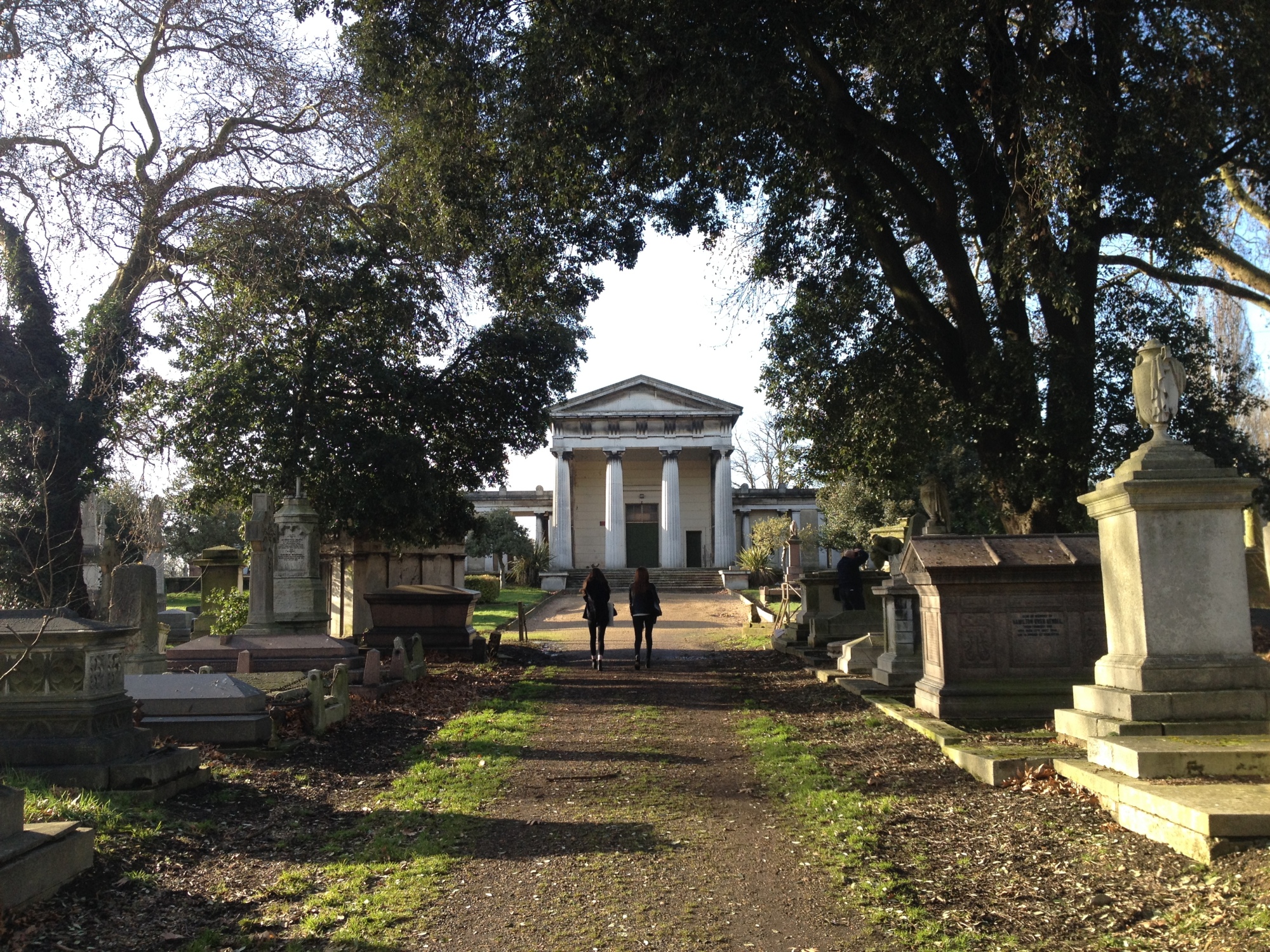 Saturday morning at 9 o’ clock is part of my new routine. At this time for the foreseeable future you will find me, like many others, running around a park.

Cleverly they have come up with a name for this, parkrun.

Today was my 2nd parkrun at Mile End and it was once again well run (bad pun intended) and enjoyable.

Getting up so early does present me with a problem though.

Usually I like to make the most of weekends by doing as little as possible including lying in bed as long as I can.

Now I am up, out and finished by half nine means that I suddenly have a whole day, THE WHOLE DAY, to actually do something.

But blessed with the arguably the world’s most diverse and interesting cities laid out in front of me, what should I do?

And perhaps more importantly, who can I do it with?

In a city of 8.3 million people, I can count on one hand the amount of people who I could ask at the last minute to do something.

So the horrible truth is, I will have to spend a whole day, with myself.

Turns out, I don’t annoy myself nearly as much as I thought I did.

After the initial period of listening to podcasts in the hope of distracting myself from…myself, my generic fruit-based smartphone decided to drop 80% of its battery power in half an hour and I had to face more than half the day with only my own internal monologue to keep me company.

So I went for a walk around a new area of London including Queen’s Park and Kensal Green.

I went around Kensal Green cemetery and ate lunch on my own in Parlour.

It was actually a little liberating to not have to be anywhere or do anything.

I had a pint of craft beer and breakfast at half-two in the afternoon, I read the newspapers, I instagrammed and I walked miles and miles just enjoying new things. 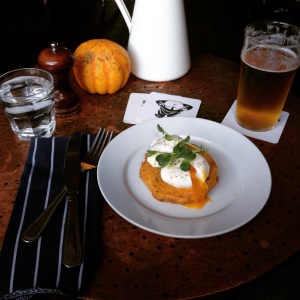 As much as there is a North/South London divide, I felt like I had bridged the East/West gap and trod new ground.

I didn’t need someone to help me or an invite, I’d done it all by myself.