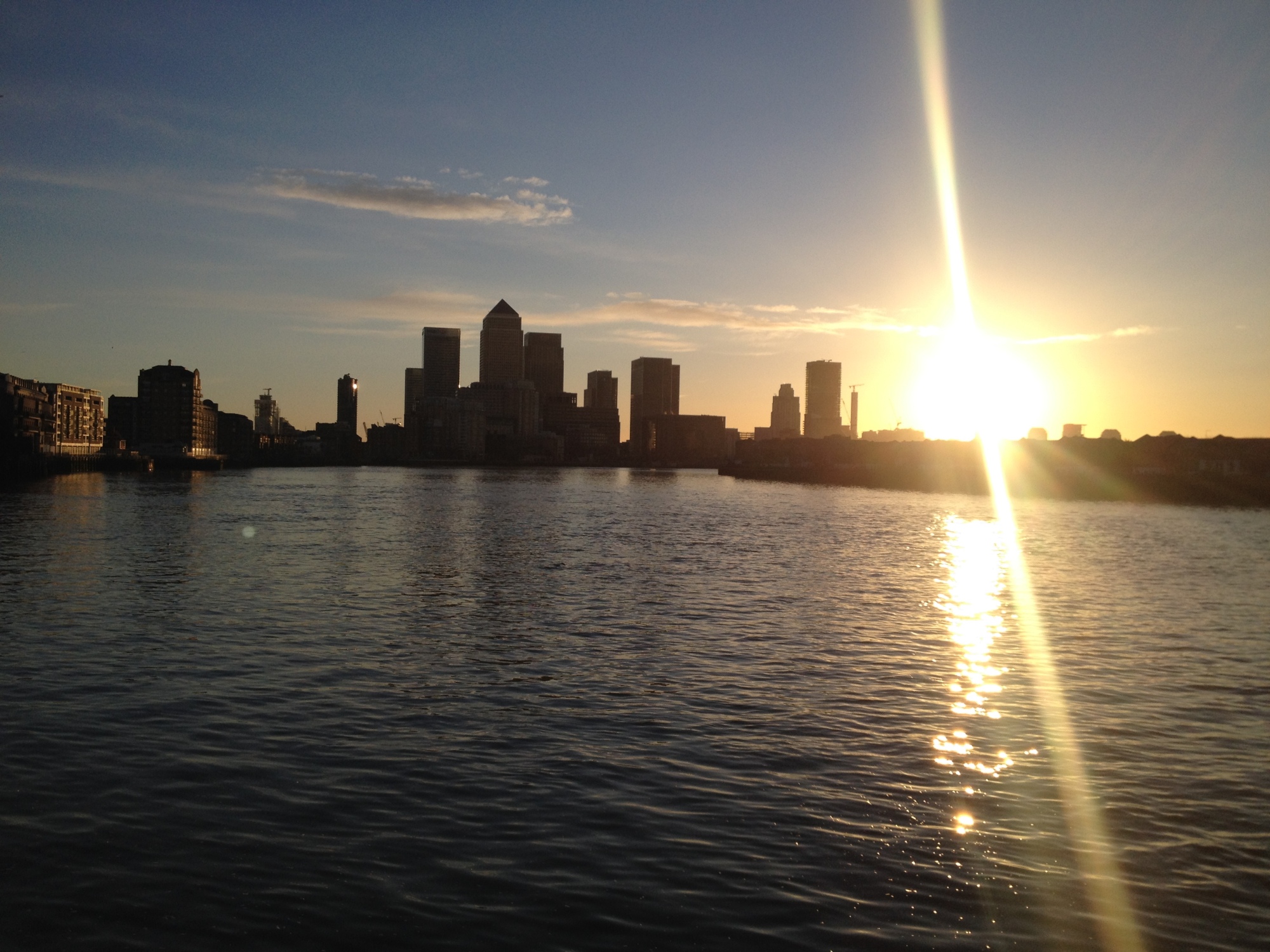 A cold, icy Saturday morning in January and my face nuzzles the pillow and I pull the duvet closer trying to retain some remnant of warmth.

Unfortunately, as I turn over, my alarm lets of its infernal siren and with blurry eyes, I look down to see what time it is.

Half, bloody seven in the morning. On a weekend. In winter. What on earth is going on?

Then I remember that I have agreed to go along to the Mile End parkrun with my housemate.

Due to my training, I also have to run there and back in order to get to the required mileage for the weekend, topping out at about 8 miles for the day.

There is nothing, literally nothing in the world that I would like to do less at that particular moment.

When I run, I tend to run alone.

It gives me the chance to clear my head or give something extra attention and I’m not sure that running in groups would give me the same feeling.

I don’t mind chatting when I run but usually only with people who I’ve known for a long time so that I can tell when I am annoying them or they won’t be offended if I get annoyed running with them.

The one time I even got close to join a running club, their enthusiasm and comradery was at the same time incredible but also intimidating.

So the thought of getting up early to run with someone, to an event where the group might be equally keen seem unwise.

It was actually slippery underfoot as we stepped out and tried to get our muscles working but after a while they started to realise that this was going to happen and eventually gave in.

By the time we got to Mile End Park, the volunteers were in the process of setting up.

I was a little perturbed at first to see not only more fluorescent Lycra on show than I would like but also a few people actually warming up and looking serious.

Like a new kid at the school disco, I did my best to avoid making eye contact and hid at the periphery lest someone notice me.

But as it turns out, I needn’t have worried. This wasn’t a happy, clappy over-enthusiastic bunch that I didn’t feel I could join; they were just normal people like me.

Normal people of all shapes, sizes, ethnicities and athletic abilities out for a run on a Saturday morning.

So we started out, middle of the pack and ran at our own pace and it dawned on me that although this was only a race in name, it had the positive vibes that races bring.

The route was well marked out, the volunteers all cheered encouragement when we passed and as we approached the finish line, some of the racers were standing there to applaud.

I ran with a smile on my face the entire way round and enjoyed the sense of community within the small group of people; even the guy selling refreshments afterwards was friendly!

Although I still consider myself a lone runner, I will definitely be back to parkrun and it has even given me a reason to get up early on Saturday.