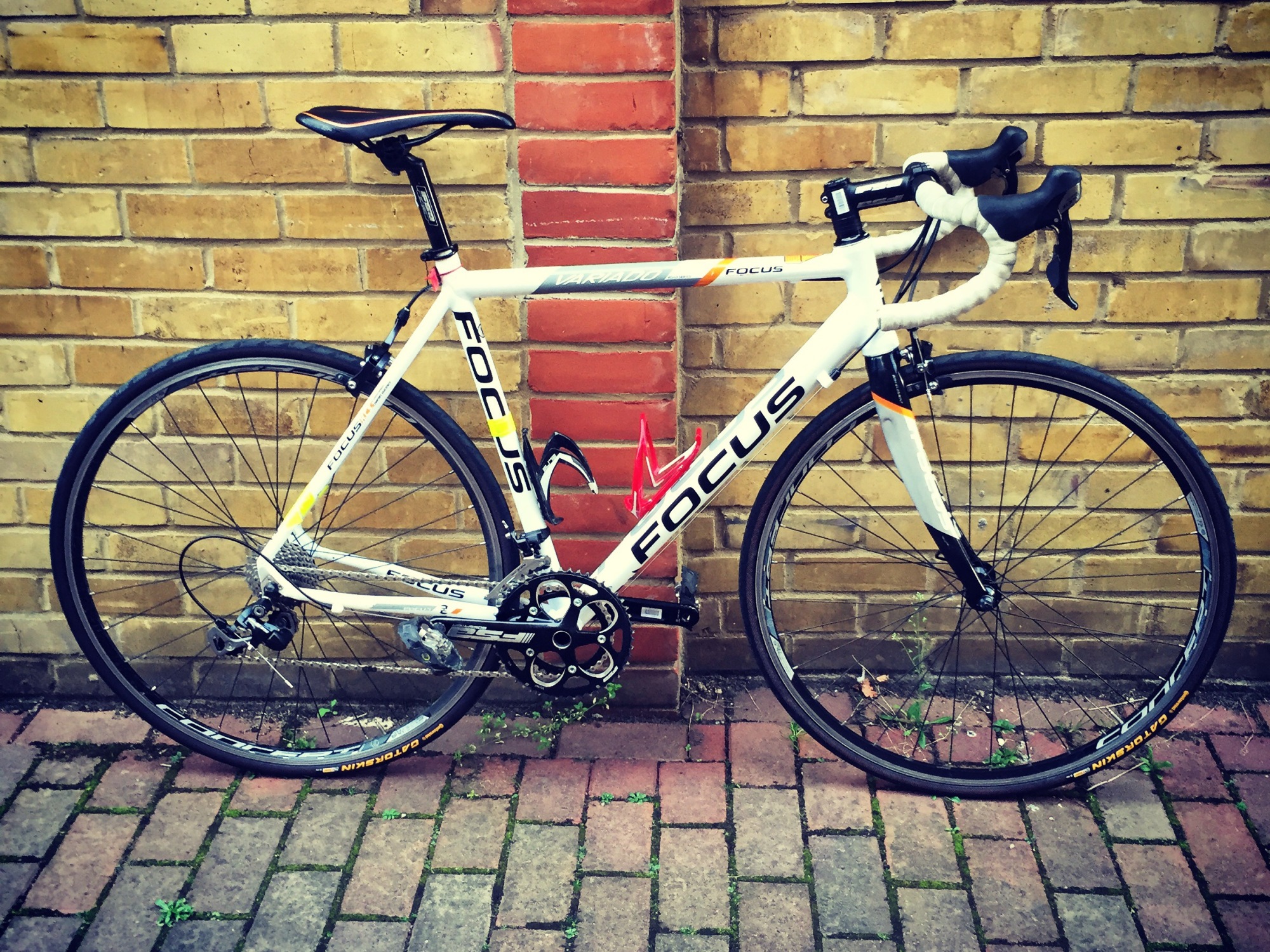 I have just completed my first ever triathlon at Hever Castle in Kent (report to follow).

Ever keen for a challenge, I went straight in at Olympic distance which involves a 1.5k swim, a 40k bike ride and all finished off with a 10k run without even trying a sprint tri first.

I entered it as I’d been struggling for motivation and needed an event to target so there was nobody there with me to spectate, just me against the world and my own limitations.

The course was stunning and the weather was beautiful so the race was supremely picturesque despite the amounts of lycra on show.

So this morning when I got an email saying my pictures were ready to be viewed, I jumped on a computer to take a look.

Unfortunately, the automatic recognition system had failed to spot that I was not a middle-aged woman emerging from the water and the bike pictures too had no sign of me in frame.

But what was worse was the eye-watering price attached to each picture.

Once I had found my photos, I would have to fork out £10 per picture in order to download it. Ten quid for a digital download of a slightly bedraggled and out of breath swimmer stumbling out of the lake.

But don’t worry if you thought that was steep. If I selected four pictures, one came for free!!! Which meant it was only £7.50 per picture.

The annoying thing is that I don’t have any other pictorial memories of the event so I was actually considering paying the money before my girlfriend reminded me that a) only one of the pictures was flattering and b) it was a STUPID amount of money.

Considering that to do the triathlon itself was £90 with all of the staff and organisation…I would’ve ended up spending the equivalent of another 1/3 on pictures.

And it isn’t just this event, other marathons and half marathon photography companies charge similarly ludicrous amounts.

I know that there are set up costs and admin fees to cover but why not charge half the price and get double the purchases?

Once the initial overlays are catered for, it is just a couple of dudes pointing and clicking for a couple of hours before uploading to, presumably, some recognition software or outsourced company.

All of which makes me very glad and appreciative for the times that pictures come for free because it is nice to remember what it was like during the event.

So many times, photographs can capture your mood and physical exertion better than your memory will after the event.

It is good to be reminded of how hard you worked for it and why you’ll do the same again.

So rant over. Professionals drop your prices. Amateurs and Flickr = thank you.