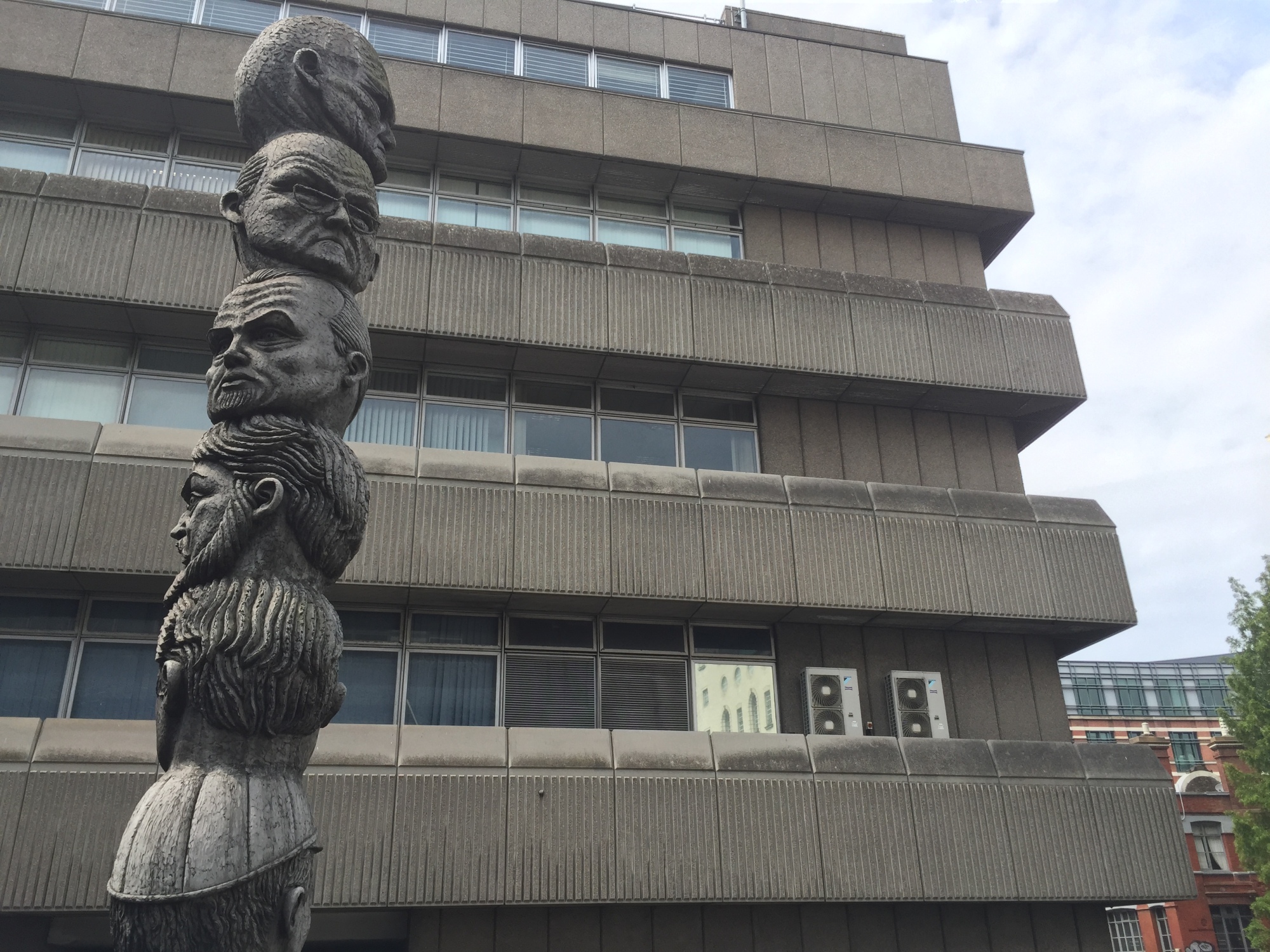 “When Alexander of Macedonia was 33, he cried salt tears because there were no more worlds to conquer….. Bristow’s only 27.”

It is not often that the way I feel can be summed up by a darts commentator but then Sid Waddell was no ordinary man.

While I am not about to win World Championships or conquer the known universe, I stood on the corner of a street on a cold, grey Manchester morning and cried because I had lost something.

One of the arms of my glasses had fallen off and I’d left it somewhere between the hotel and the car park but this wasn’t the main problem; I had fallen off a metaphorical cliff and landed in post-marathon depression.

I had deliberately organised to be busy the day on a trip to Manchester after my 100k which delayed the onset of melancholy but once my brothers and mates had left, I had an hour to wait for my train and a feeling of crushed emptiness crept up on me.

In the words of Barry White, London2Brighton had been “my first, my last, my everything” for the last 6 months and now, I had nothing in my life.

That may sound dramatic but despite my best efforts, I had become “that running guy”.

“What you up to at the weekend?” Running.
“Got any plans for tonight?” Running.
“Want to come to the pub?” Sorry, got to do 11k tonight.

So I sat down in a lovely indy coffee Idle Hands outside Manchester Piccadilly, my first thought was the band Gomez.

My second thought was what on earth am I going to with all my spare time?

Although time was already proving a great healer, I wasn’t entirely sure I was ready to step back onto the ultramarathon train.

And if I’m not going to do that, then what is the point? Once you have done something with Ultra in the name, everywhere else is a step down.

Think of any adjective and it won’t sound as cool as Ultra. Ultra makes things sound…Ultra.

I drank my pleasant skinny flat white, ate a distinctly average sandwich and packet of crisps on the train and had an unremarkable trip back to the big smoke.

I have gone from a feeling like Superman to being Clark Kent. I want to feel Ultra again.

2 thoughts on “The Aftermath”