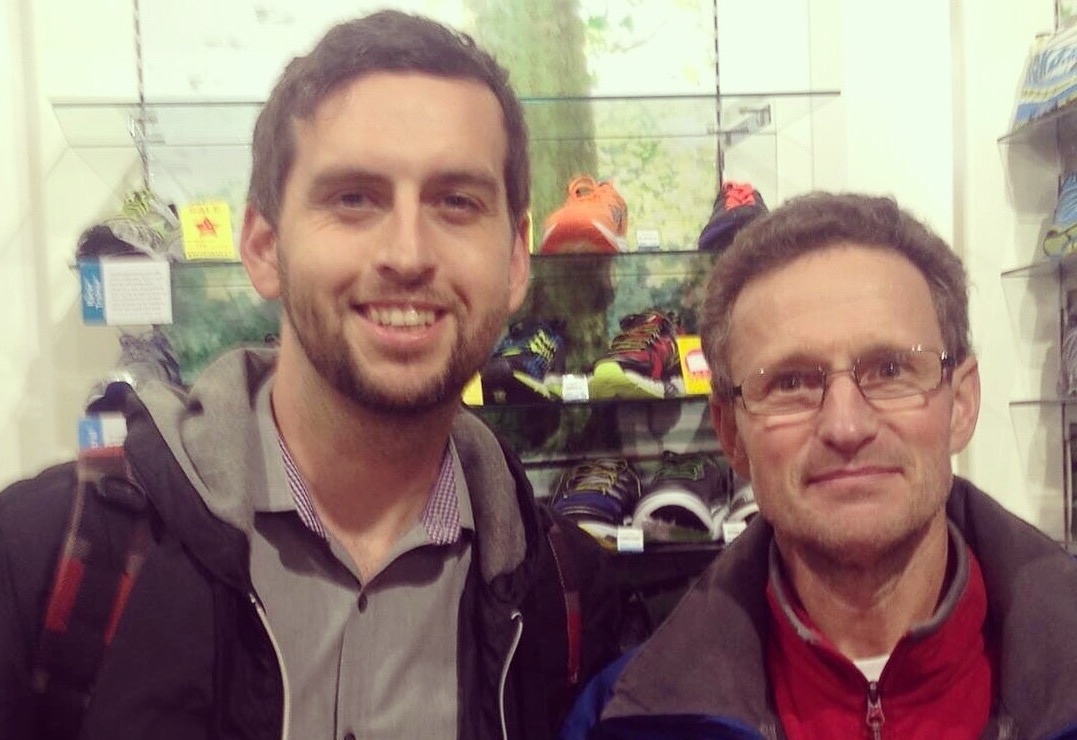 Do you remember summer 2014? A spectacular season of sun and sport in the UK and around the world.

The World Cup kicked off in July and Germany shattered millions of Brazilian dreams on the way to claiming the famous golden trophy for the fourth time.

Rory McIlroy won his 3rd and 4th Majors at Royal Liverpool and Valhalla respectively and for nearly two weeks from the end of July, Glasgow came alive as the Commonwealth Games touched down on the banks of the Clyde.

During all this time, around a single half-mile block of Queens, New York at the height of a summer, a wool seller from the Orkney Islands ran 3100 miles in 50 days.

The only change to the daily schedule was the variability of how hot the temperature would get and the change of direction around the block.

The man is William Sichel and he is one of the greatest runners you have probably never heard of.

Every year, a select band of intrepid athletes set off around the ordinary block with a school on one side and a freeway on the other, looking to complete officially the world’s longest road race.

Teams of volunteers manually tick off each lap of the 109 that competitors must complete between 6am and midnight each day in order to reach 3100 miles within the 52 day time limit.

This is a race you cannot enter, you can only express interest and of the 14 runners who began in June 2014 only eight finished – six men and two women.

And so it was that a 5’5”, 61 year old man who had moved to a home where he could can see the Faeroe Islands from his back door after ending his international table tennis career, set about running the equivalent distance from Paris to Moscow and back.

Last month, William joined a group of running enthusiasts, including myself, at Run and Become in St. James Park, London to talk through his most recent achievement and incredible ultra running history.

One of nine siblings, William, represented Scotland at table tennis before retirement in 1981 and only began running ultramarathons in 1994.

Last year while running 3100 miles, he consumed over three and a half litres of full fat ice cream daily just to sustain the amount of calories his body needed.

This was topped up with 1.75 litres of double-fat iced coffee to battle the 30+ degrees heat and 60/70% humidity. This is in addition to his “normal” eating habits, IN ONE DAY!

These tasty and normally cardiac-arrest inducing numbers are only the beginning of an epic battle against the elements, his body and mind.

It took him over half a year to analyse his thoughts on how he ran 3100 miles. In my next post, I’ll try to pass on his wealth of knowledge through my ultra-noob writings.

One thought on “William Sichel – Part I”