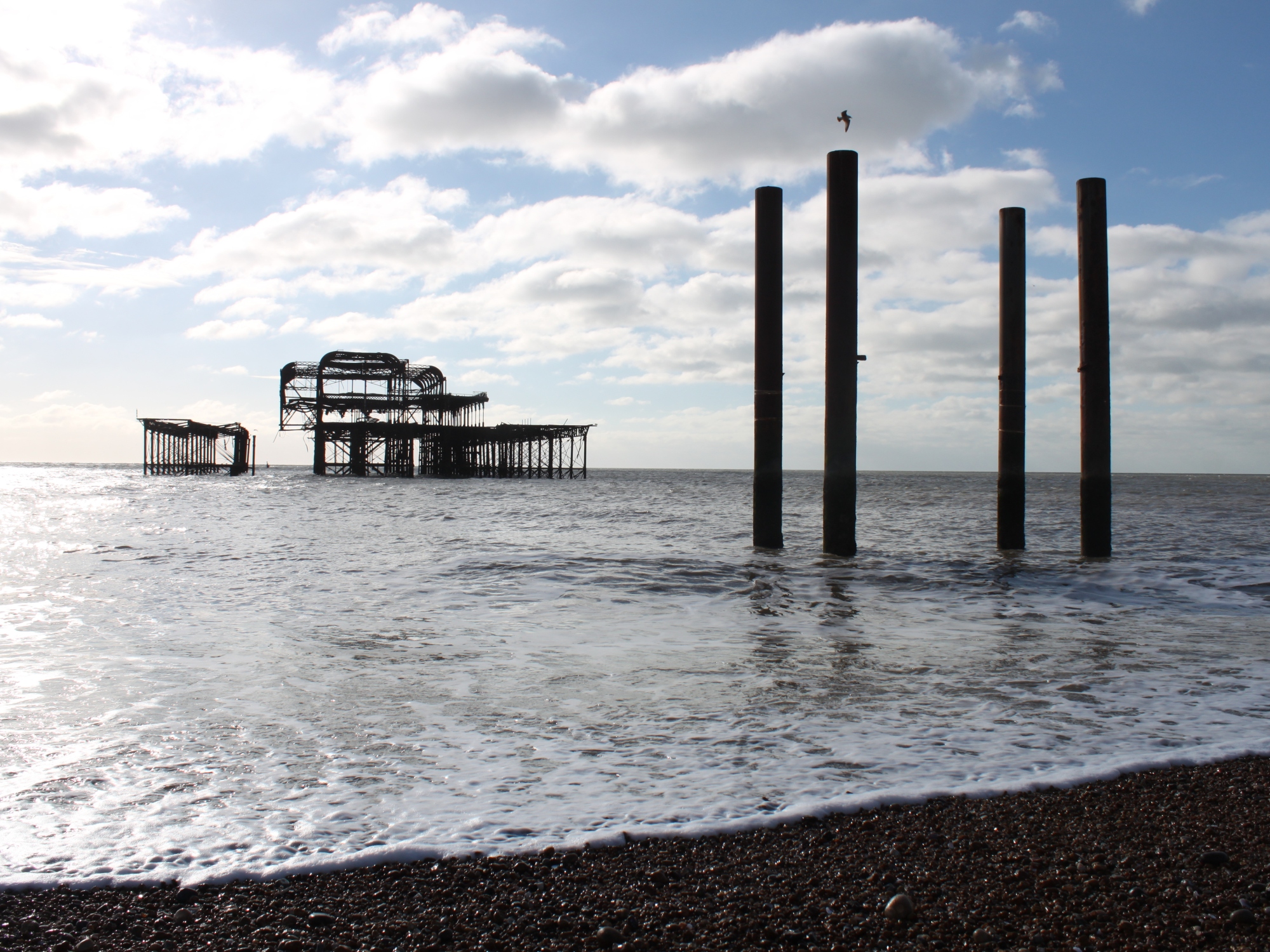 This weekend was a great end to #writeandrun31 but it did raise some questions about what happens next.

Firstly, we had leaving drinks for a colleague at work at which I had lots of fun and lots of beer.

I left early enough as of course, I had a long run the following morning (see this “too close to the truth” link).

In this particular case as mentioned, it was to a friend’s house where I had a huge lunch washed down with coke, wine and jack daniels before a slightly less energetic late-night train home (I was basking post-14-mile-run glory).

On Sunday, I was up at 8.30 to catch a train down to Brighton to meet my mum and go to see my granddad who was in hospital.

So all in all a rewarding, fun weekend with a healthy mix of frivolity, exercise and close ones.

But this will be a dying trend in the coming months.

The picture of health and dedication it may be, but it lacks a certain amount of…fun.

Especially when other people don’t run as much as you, there is also the very real possibility of turning into “that running guy”.

You eat, drink, sleep running and unfortunately for those around you, talk running. always.

So this is an early warning to friends that as much as I love running, I don’t want to become that guy more than I am already am.

Maybe it is worth coming up with a signal to subtly point out that a change of subject is needed.

My suggested sign would be a walking or running fingers as shown below. Just in my peripheral vision and then I would know it is time to start talking about…erm whatever it is that non-runners talk about!