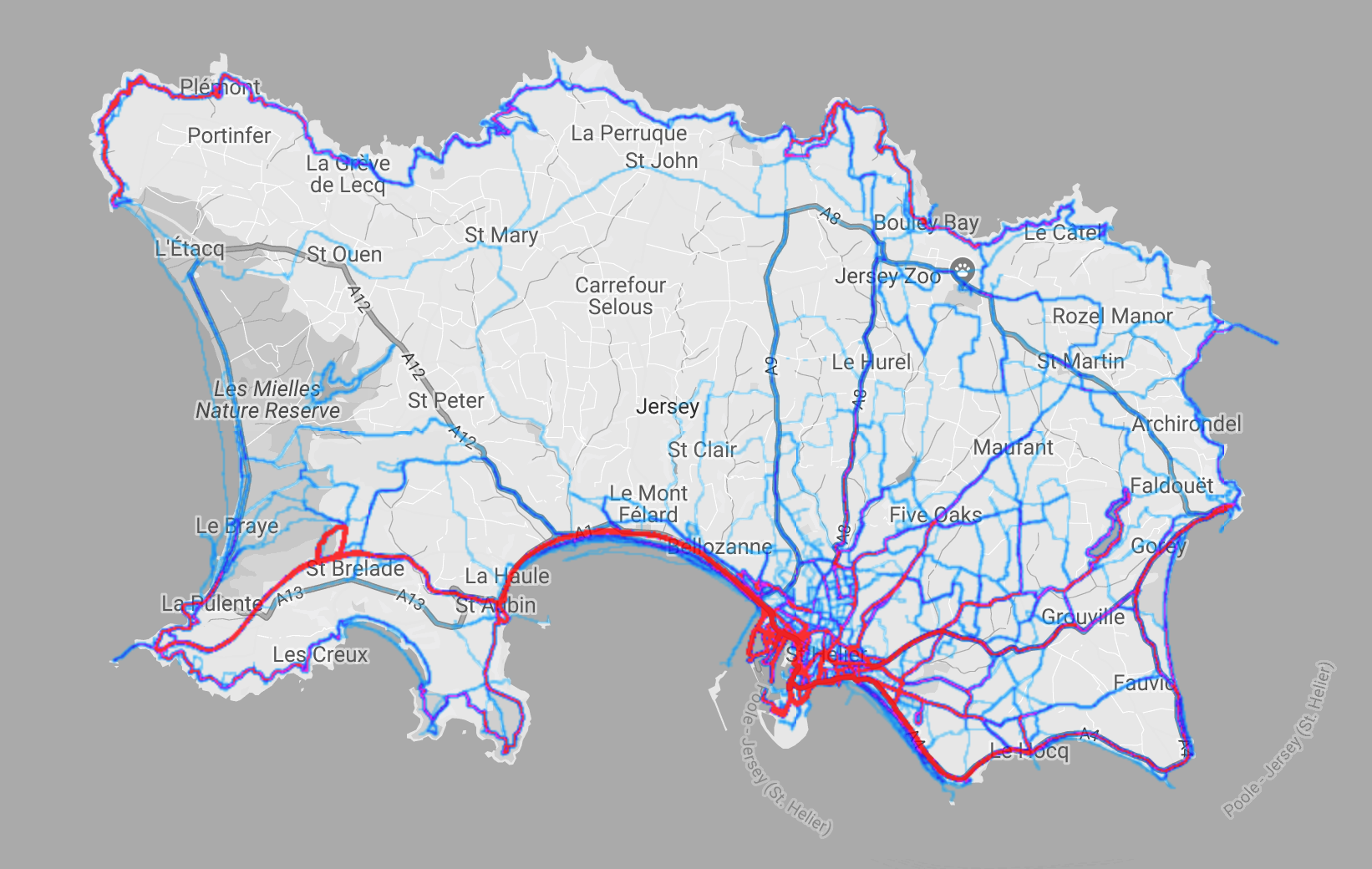 I’m not normally an organised person but this morning a reminder came up on my phone: “Cancel Strava Premium”.

You can tell by the fact that I called it Premium and not Summit that this wasn’t a recent decision.

It’s the culmination of a number of years of Strava slowly destroying the things I like about it and everything I hate about the online world.

OK that might be a bit too strong. It doesn’t include vlogging. Yet.

I joined Premium because I use or check Strava daily and wanted to “give something back” to a free service but I won’t be renewing my subscription for a number of reasons:

Let’s be honest, Strava is best used for stalking. Checking out the competition, beating people who don’t know they’re competing with you and sometimes, inspiring you to be better.

So when you are dethroned on a course record or KOM by somebody who has broken not just the speed limit but also the sound barrier, it’s more than a bit annoying. It shouldn’t be beyond the realms of possibility for a tech company like Strava to add a rule like “if you’re on a plane travelling at 600mph that happens to go over a segment while you are recording on your GPS watch, it doesn’t count”.

For that matter, any time a world long distance record is broken by Steve from Stevenage, let’s say a 3 minute mile, there should be an easy way to flag it up without relying on users to grass them up #SnitchesGetStitches

I’ve already had one disagreement in real life about this so maybe it’s just me but…in any chart I’ve ever come across, during school, college, university and a far too long career in finance (including as Head of Data Management at one point), the higher a column or longer a bar, the greater the quantity.

In no conceivable universe would the “3” series be underneath the “1” series? Unless it is a negative number.

So why did Strava think that the world was crying out for the following: 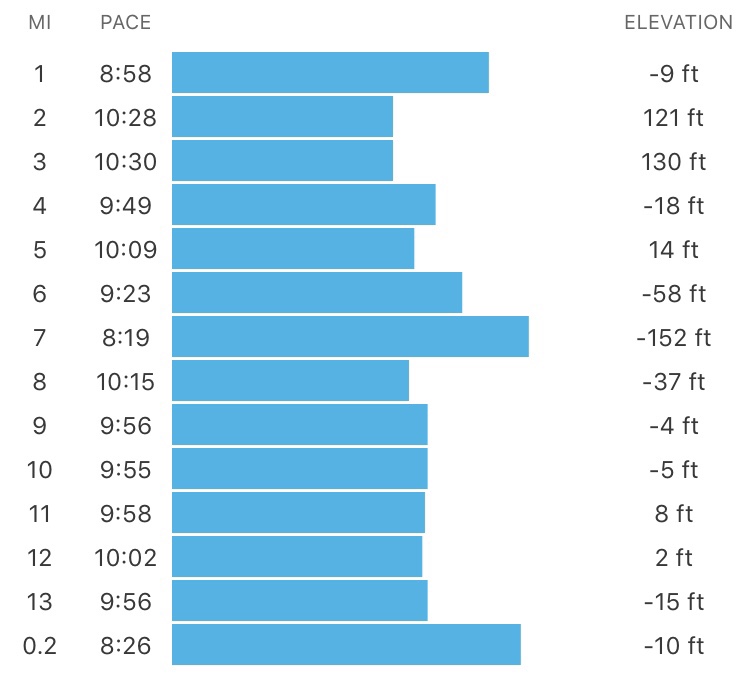 Let social media be social media. And let Strava be a safe haven for data geeks and budding athletes who don’t need to read about “17  ways to hit your marathon goals with mushrooms” or “How I overcame my Rubix Cube addiction to become an Ironman”. I’d happily read both those articles, I just don’t want to see them on Strava.

I sign up to the monthly Strava challenges every month without fail. But because there is no reward, it doesn’t matter whether I complete them or not. The only reward is doing the running or cycling that you were doing anyway. I’ve yet to even get halfway to a cycling goal but couldn’t care less. It would be nice to get the 100 mile one, but I’d just be happy to cycle 100 miles. Getting an imaginary badge hiding somewhere on my online profile ain’t no prize at all.

5 – You can’t escape my Chronology

In trying to keep more social, Strava has adopted the Facebook, IG, LinkedIn model for listing the most popular activities (or those with the most engagement). I don’t really agree with it on social media and I certainly don’t agree with it on Strava.

If I go out for a run on Sunday morning and then check Strava, I don’t want to see someone’s yoga session from Thursday because they are having a full conversation in the comments section. I want to see who else was out that morning, what my friends and training partners are up to on the day and who actually didn’t train when they said they were going to.

I follow a lot of professional athletes and for example, Kilian Jornet got 13,067 kudos and 142 comments on his last activity (Trofeo Kima). This doesn’t mean that I don’t want to see it. I love seeing his activities and along with many others, they continue to inspire me to try harder and explore new areas.

But I don’t need his effort from yesterday to pop up ahead of a mate who is training for a marathon and got up really early this morning to run. That’s where the kudos should be going. Kilian is probably going to be just fine without mine.